A Huge Step For Starbucks in UK Airport Recycling Trail 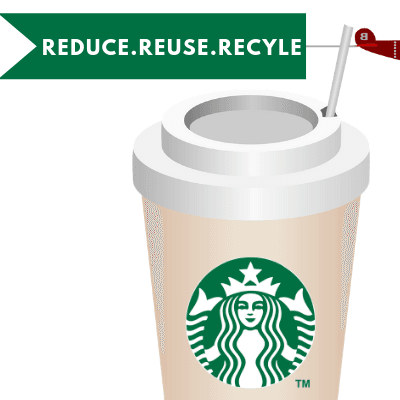 The beginning of June saw Starbucks embark upon an ambitious challenge here in the UK. The coffee franchise giant is running a trial at London Gatwick Airport to help reduce the amount of disposable cups being used.

The scheme, ran in partnership with environmental charity Hubbub, provides 'jetsetters' with 2,000 reusable cups in circulation at Gatwicks South Terminal. Once the customer has finished with the cup, they just need to dispose of it at one of the five 'Cup Check-In' point located throughout the terminal.

The #cupcupandaway one-month campaign aims to create a culture of reuse on-the-go, empowering the mindset of over three million customers who pass through Gatwick Airport each month!

*Any customers who wish to purchase a disposable cup at the current Starbucks 5p charge, can do so.

“The purpose of working with Hubbub and Gatwick is to help create a new culture of reuse on-the-go by giving customers the option of a reusable cup instead of paper for free. We are optimistic that the ‘Cup Check-In’ points around the airport will provide enough places for customers to return their cups on the way to their gate, but also recognise this might not for everyone. The goal of the campaign is to save 7,000 disposable cups over the course of the month, and find out the best ways to drive reuse where it is typically harder to do so - such as airports." 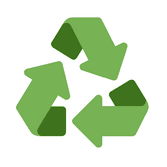