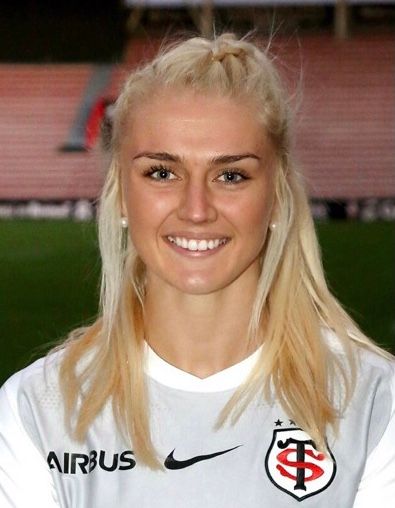 Holly is the London and South Partnerships Manager for LAPS: Life After Professional Sport; a platform that helps current and former professional and elite athletes transition into the working work. As a former rugby player, Holly understands the challenges that transition can present, but also how rewarding a career change can be, armed with all of the skills an athlete develops throughout their career that can be successfully taken into business. Holly played rugby league for England and rugby union in the Premiership for Richmond and Harlequins, finishing off her playing career with Toulouse in the Top14, in France. Since retiring, she has taken up refereeing where she has progressed quickly onto the National Panel with the RFU, taking charge of top flight 7s tournaments, premiership academies, women’s premiership and local men’s leagues.