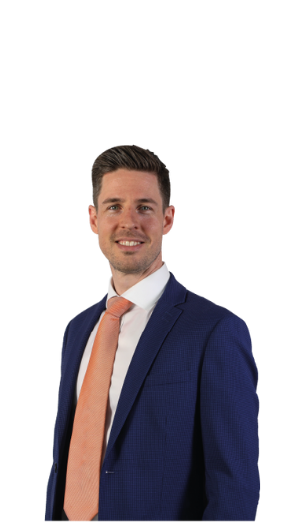 Richard has spent over a decade in the logistics industry, starting his career in sales and customer service, progressing to owning and operating his own World Options Franchise from 2013. Richard was later approached by World Options to lead the support and development for new and existing franchisees as Franchise Support Manager. In 2018 was appointed to the Board of Directors as Franchise Training Director.

Within World Options Richard is responsible for several key areas, but his primary focus is the initial Franchise training to ensure that our Franchisees get the most from their initial training, access key industry knowledge and understand the tools and systems to be successful in this booming industry.

Richard’s passionate and enthusiastic approach to learning and development, with a particular emphasis on IT systems and market knowledge.